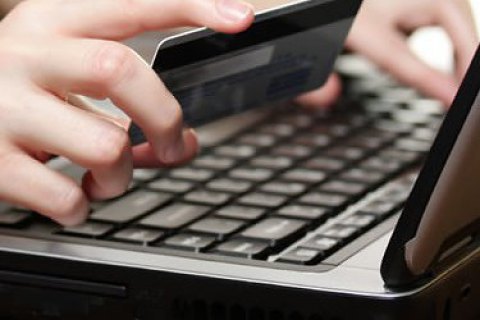 The National Bank of Ukraine has warned credit/debit card users against disclosing their details.

In 2018, the losses incurred by Ukrainian banks as a result of card fraud amounted to 0.0092% of the total volume of all card transactions.

So, 92 hryvnyas out of 1m hryvnyas in card payments was lost to fraud.

The average fraudulent transaction is around 2,500 hryvnyas, or about 92 dollars at the current exchange rate. In 2017, it was 2,017 hryvnyas.

Fraudulent transactions are especially rampant in cities with over 1m residents.