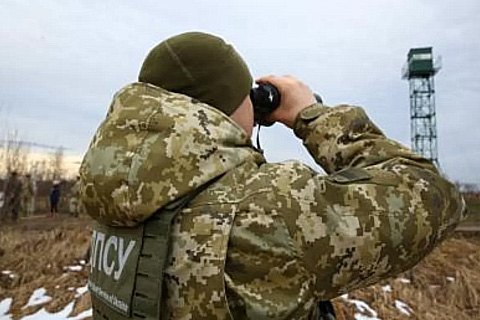 A serviceman of the Mostysko border guard detachment has sustained a gunwound which proved fatal, the State Border Service has said on its website.

"According to preliminary information, the bullet was fired from a weapon used by another serviceman on border duty," it said.

The serviceman who had the deadly weapon was detained.