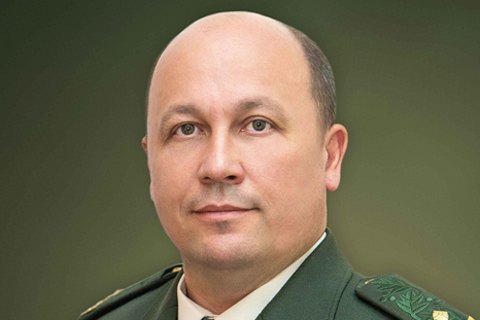 According to a decree published on the president's website, Bondar will remain at the disposal of the National Guard commander.

Maj-Gen Bondar was put in charge of public security on 7 June 2017. Previously, he had headed the staff of the main department of the National Guard.

In December, Bondar was shortlisted for head of the Judicial Guard Service, a new body which will protect courts instead of police and the National Guard.