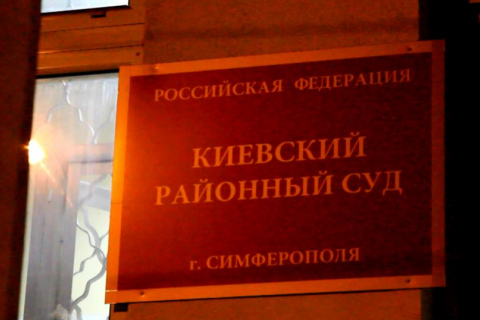 The Russia-controlled court in Simferopol's Kyivskyy district has arrested nine out of 24 Crimean Tatar activists detained on suspicion of involvement in the pan-Islamic movement Hizb ut-Tahrir. Russia, but not Ukraine, considers the movement to be a terrorist organisation.

The arrested activists will stay in custody in Simferopol until 15 May, according to lawyer Aydar Azamatov.

On 27 March, the Russian FSB, Interior Ministry and Russian Guard searched the houses of Crimean Tatar activists, including members of the Crimean Solidarity movement.