The foreign ministers of Lithuania, Poland and Ukraine have issued a joint statement in which they expressed their deep concern over the post-election escalation in Belarus. They called on the Belarusian authorities to refrain from the use of force and release all those who were detained last night.

Ukraine is calling on Belarus to exercise maximum tolerance, open dialogue and non-violence as this is the approach that will ensure a way out of the difficult crisis situation, according to President Volodymyr Zelenskyy. "Ukraine and I are personally extremely interested in Belarus being a truly independent and democratic country with a strong economy and stable social relations. Belarus is our closest neighbour, so we really care about what is happening there and what will happen to our friends next," he added.

Ex-President Petro Poroshenko's European Solidarity party has called on all sides "to ensure open and peaceful dialogue on the ways out of the political crisis in Belarus". "Now it is extremely important to prevent a situation in which the only possible way for Minsk is to be in the arms of Moscow whose plans for the future of the Belarusian people are more than obvious," the European Solidarity said. 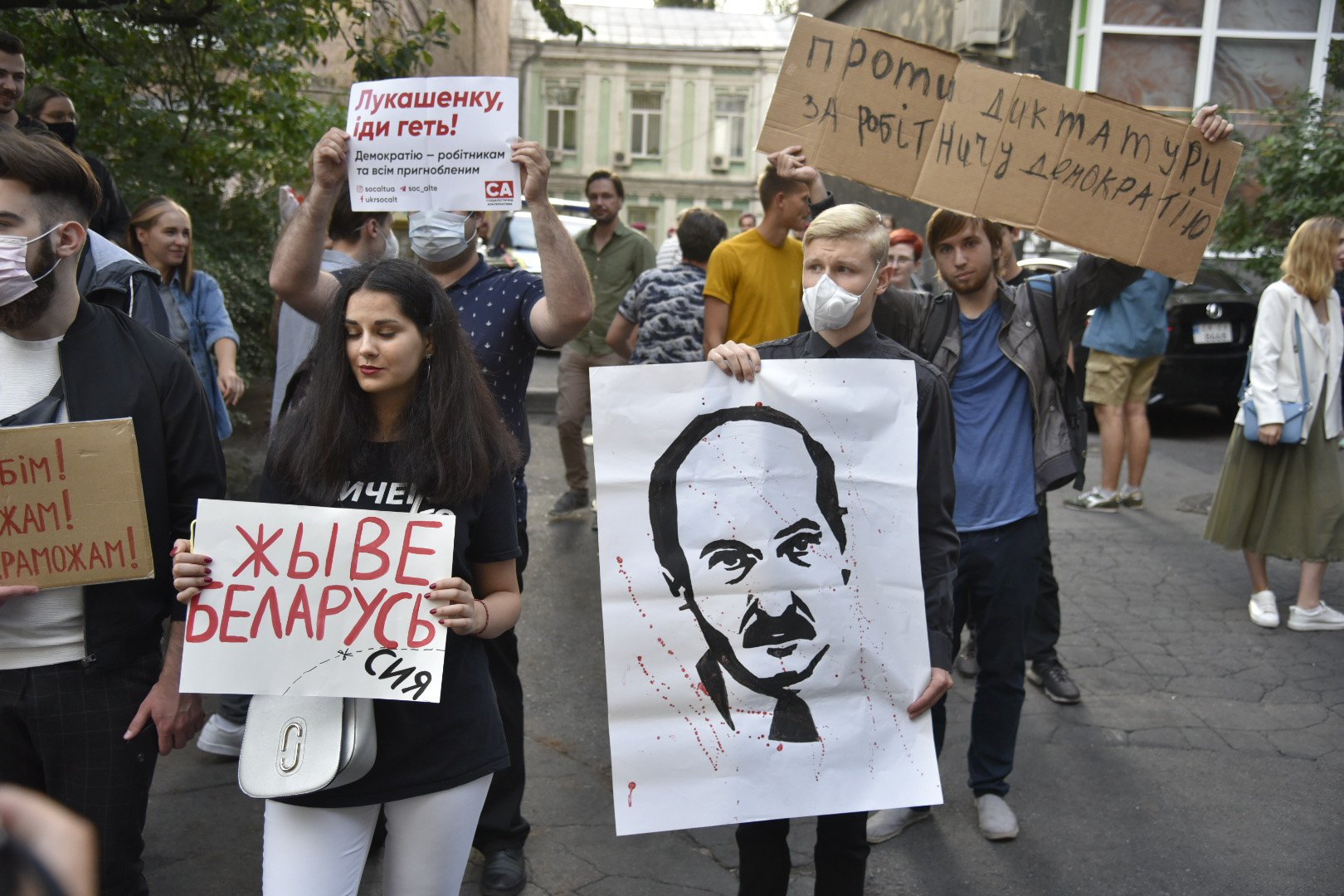 Activists have held a rally in support of the Belarusian people outside the country's embassy in Kyiv for the second day in a row. They demanded that the Ukrainian authorities not recognise the Belarusian election and "condemn the murder and beatings of Belarusian citizens". A scuffle between the activists and police broke out after the former tried to pelt the embassy with eggs. Six people were detained, including former Russian political prisoner Oleksandr Kolchenko. 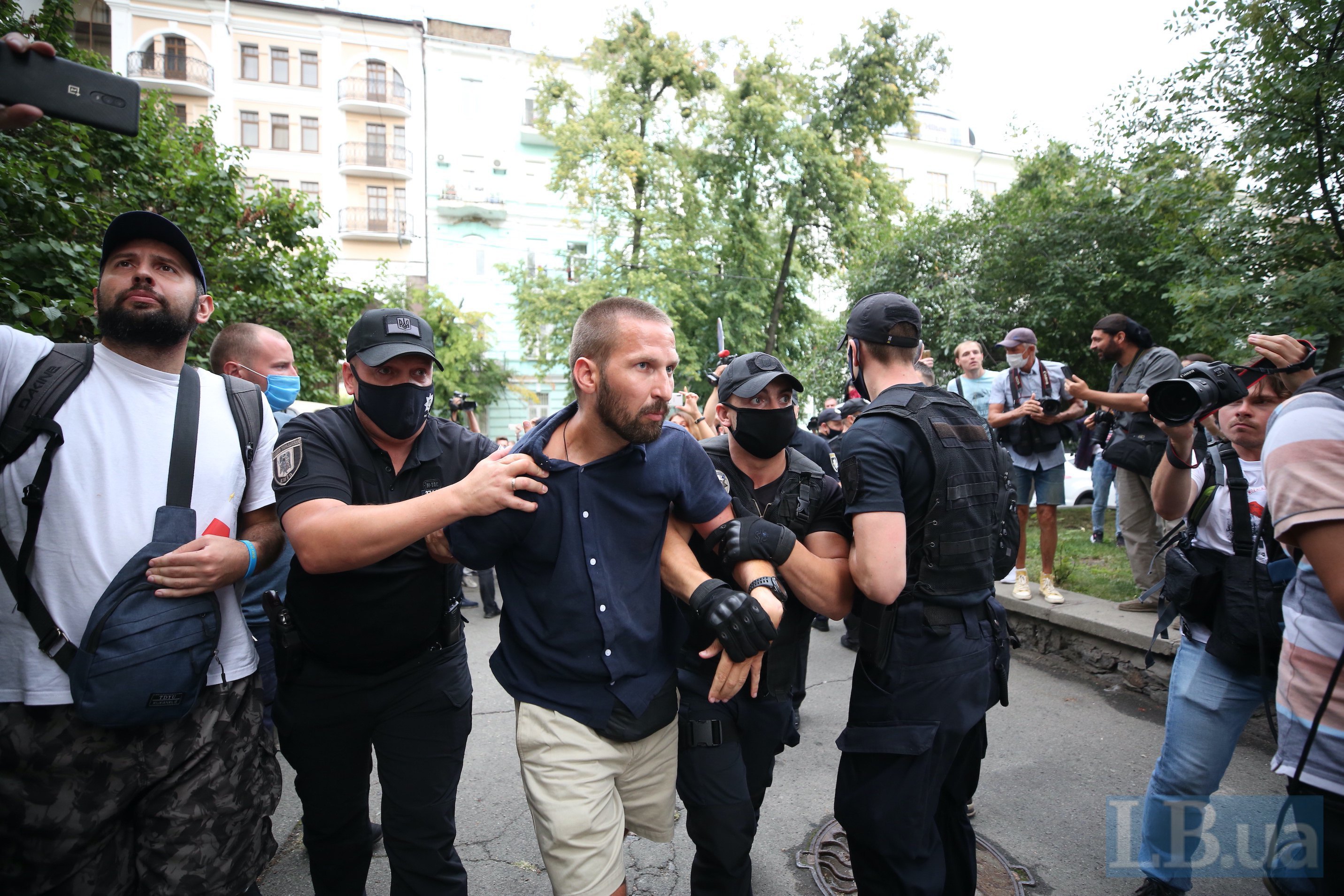 The local election campaign will begin on 5 September and end at midnight on 23 October, the Central Electoral Commission has announced. Election results should be announced until 6 November.

The Joint Forces (JF) have sustained no combat losses or injuries since the start of the ceasefire on 27 July, the JF Operation Command has said.

The head of the Ukrainian delegation to the trilateral contact group on Donbas, Leonid Kravchuk, wants to introduce a person or people "who know Donbas well" into the negotiations. "The main thing for us is to hear those people who live in Donbas. We declare everywhere that they are Ukrainians, that this is our territory. It is Ukrainian. But in order to establish peace, we need to know not only the wishes of those "leaders" who are today in that part of Donetsk and Luhansk regions, but most importantly the people who live there," Kravchuk said.

Consumer prices in Ukraine went down by 0.6% in July after a 0.2% increase in June, 0.3% in May and 0.8% in April and March, the State Statistics Service has said. The annual inflation has remained at 2.4%.

The National Anticorruption Bureau of Ukraine has declared former Ecology Minister Mykola Zlochevskyy wanted, the Interior Ministry has said. He is suspected of giving a $6m-dollar bribe to the leadership of anticorruption bodies.