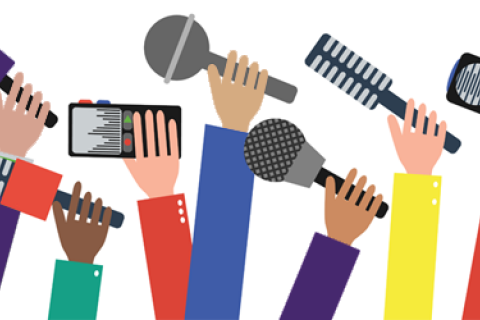 Parliament has accepted Interior Minister Arsen Avakov's resignation which he tendered two days ago. The decision was supported by 291 MPs.

The Council of the EU has included Ukraine in an updated list of countries whose citizens are greenlighted for travel in the EU. However, the list is not mandatory and it is up to EU states to individually decide on the kind of Covid-19 precautionary travel requirements.

Ukraine and Peru have signed an agreement on visa-free travel. Travellers can stay up to 90 days without visa during 180 days.

Two Ukrainian servicemen were wounded and one sustained combat injury in Donbas on 15 July, the Joint Forces Operation HQ has said.

The Ukrainian Navy has received the first strike drone Bayraktar TB2. It is undergoing final tests, the Defence Ministry's press service has said.

The Constitutional Court has published its 14 July decision which recognises as constitutional the Law "On Ensuring the Functioning of the Ukrainian Language as the State One".

Parliament has passed a bill on the protection of fauna and flora which bans murder, poisoning or torture of stray animals and pets. It also bans soliciting with the use of animals.

The Interpol has put ex-MP Kostyantyn Zhevaho, a former owner of the Finance and Credit bank, on an international wanted list. He is suspected of embezzling 2.5bn hryvnyas.