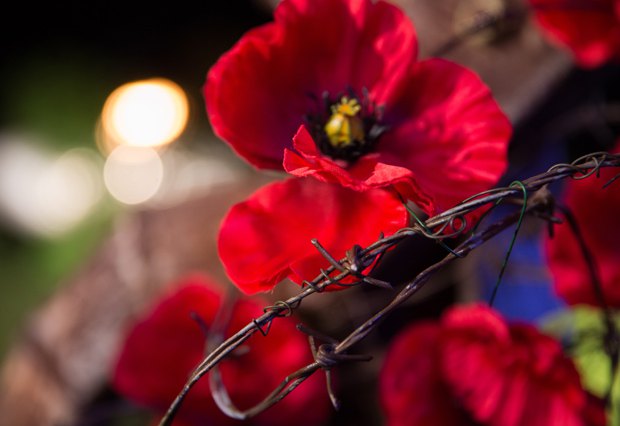 Victory Day was deliberately set a day after Germany’s capitulation.

In order to highlight the role of the USSR in overcoming Germany and claiming victory over it.

This day became the main national holiday, but not immediately. It began to be widely celebrated only two decades after the end of the war.

When there were far fewer people who remembered all too well how this victory really came about. And it was only in 1965 that people got a day off work for it.

Gradually, this holiday even pushed November 7th to the background – the anniversary of the so-called October Revolution as the main holiday of Soviet communists.

The war itself, presented as the Great Patriotic War, became the cornerstone myth of the USSR. A myth whose task was nation-building – to serve as a basis for the formation of Soviet identity, and in the long run, a Soviet people.

Its components were ideas of mass patriotism and sacrifice in the name of the “Soviet Motherland”, the unprecedented mobilization of all “Soviet” people in the fight against a terrible threat, the messianic march to the west to liberate Europe.

The Great Victory is the last powerful chord of this myth, because it confirmed the correctness of their chosen course, the power and invincibility of the communist government.

The “Great Victory” rehabilitated the Soviet government against the horrific crimes before the war, turned the fear of Stalin’s tortures into a sense of gratitude to their leader and defender.

Outside the Union, it contributed to the tolerance of the totalitarian Soviet regime in the post-war world than all the Comintern’s special operations combined.

The “Great Victory” performed another important function for post-Stalin Soviet leadership – legitimizing its power, giving it a necessary heroic aura. After all, after Stalin’s purges, there were no allies of Lenin left, people sanctified by participating in the so-called October Revolution.

The myth of the “Great Victory” continued to live on after the fall of the USSR. In each of its former republics, and now independent states, May 9 is still steadily celebrated.

The 60th anniversary of the end of the war, which took place in Moscow in 2005, proved that for the Russian leadership it was not just a tribute to tradition or historical inertia. The “Great Victory” was once again becoming the central tenet of the Kremlin’s new ideology.

Russia has engaged in various diplomatic scandals in defence of the “sacred memory of Victory”, and ruthlessly criticized all attempts to reconsider the outdated Soviet concept of the war. It passed laws that punished those who tried to question the “Great Victory”.

Russia is not only reviving its old historical myths, but also actively exporting them.

The resuscitation of the “Great Victory” concept is helping to restore Russian influence in the post-Soviet space.

With the start of the war against Ukraine in 2014, the messages of this Soviet-Russian propaganda became a tool of mobilization to fight us.

The Russians not only use one of the symbols of the “Great Patriotic War”, that is the St. George’s ribbon, but even use a dictionary from that time, calling Ukrainian defenders punishers, and their terrorists – “a people’s militia”.

Ukraine understands the danger of these myths to our society. In 2015, Parliament passed a law renouncing the term “Great Patriotic War” and introduced a new date to commemorate the anniversary of the Second World War. Since then, May 8th has been a day of remembrance and reconciliation for us.

But a final important step was not taken even after 2015 – Ukraine continued to celebrate Victory Day on May 9th, which remained a day off, simultaneously with Russia.

The day was used by pro-Russian forces for all sorts of provocations during the “Immortal Regiment” march.

The beginning of this great war with Russia must finally motivate us to abandon the dangerous Soviet-Russian traditions.

I am sure that this year, May 8th will be celebrated as the Day of Victory over Nazism with the rest of Europe, our allies. And this is the day we should all have off.

And May 9th, again as part of Europe, we will celebrate Europe Day, for the right to become a full member as this war continues.

Until the day of the surrender of Nazi-Communist Russia.

That’s it for now. Until the next vortex of history!