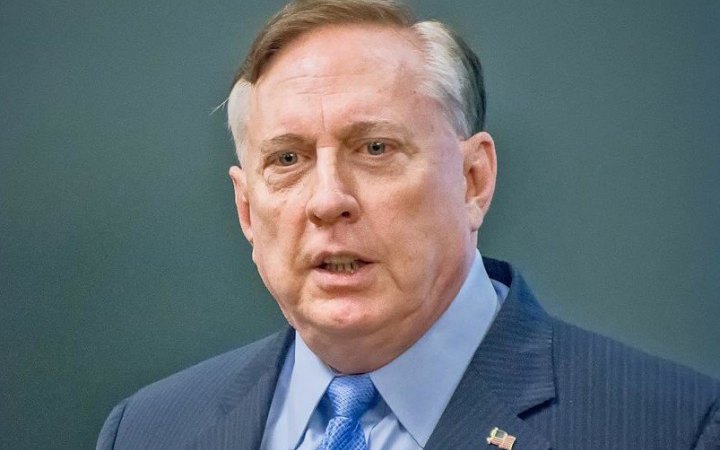 Russia is using information terrorism and nuclear blackmail through former US Secretary of Defense Douglas McGregor.

This was reported by the Center for Countering Disinformation at the National Security and Defense Council of Ukraine.

"This Western audience-oriented "expert" spreads narratives about the imminent defeat of Kyiv, the "invincible army of russia" and intimidates the world that "Putin can use nuclear weapons."

On April 22, on the American Fox News, McGregor predicted that further arms supplies to Ukraine would lead to an escalation on the part of russia. According to him, Ukraine must give Crimea and Donbas to Russia so that Putin does not have to "strike a nuclear strike."

On April 25, in an interview with the Spanish newspaper El Mundo, the "expert" proclaimed that the supply of weapons to Ukraine was a waste of resources, because, for reasons not voiced by the "expert", "Kyiv is doomed."

"The same former US Secretary of Defense predicted that russia would "destroy Ukraine by mid-March 2022", the Center for Countering Disinformation said.