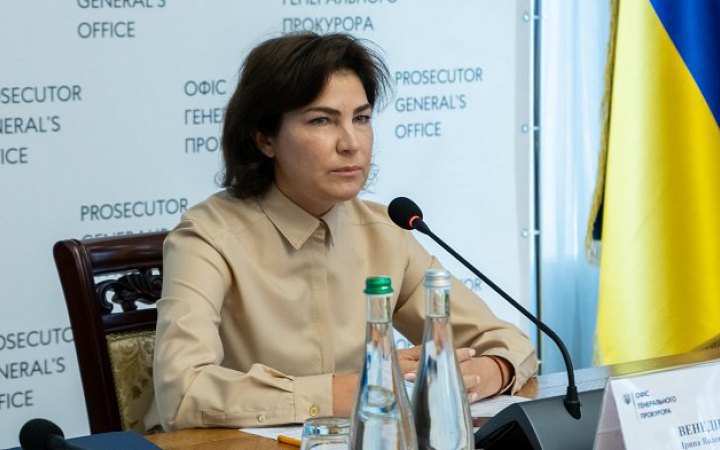 During 70 days of the war against Ukraine, the russian military committed more than 9.800 war crimes. And this is only what is known, since the deblocking of Mariupol and the de-occupation of territories will open up even more terrible cases for investigation, the Prosecutor General Irina Venediktova said at the hearing of the Helsinki Commission of the US Congress.

"I testified at the hearings about terrible atrocities committed by the russian army on our land: the targeted bombing of civilian objects, murder, and torture, the use of rape as a weapon," she said.

Among the witnesses at the hearing are the US Ambassador for Global Criminal Justice Beth Van Schaak, Yale University history professor Timothy Snyder, experts from the OSCE moscow mechanism, in particular, Professor of international law Wolfgang Benedek. The participants were senators and members of the House of Representatives.

"Signs of the genocide of the Ukrainian people and bringing to justice the main serial war criminal of the 21st century were also the red thread in the speeches at the hearings. The whole world sees calls for genocide and is being persuaded that the russians kill Ukrainians simply for their nationality. And the deportation of our children in order to erase their identity and raise them as russians is a direct proof of the plan to destroy Ukraine," Venediktova said.

The Verkhovna Rada, as well as the parliaments of Estonia, Latvia, and Canada recognized the destruction of the Ukrainians in this war as genocide.