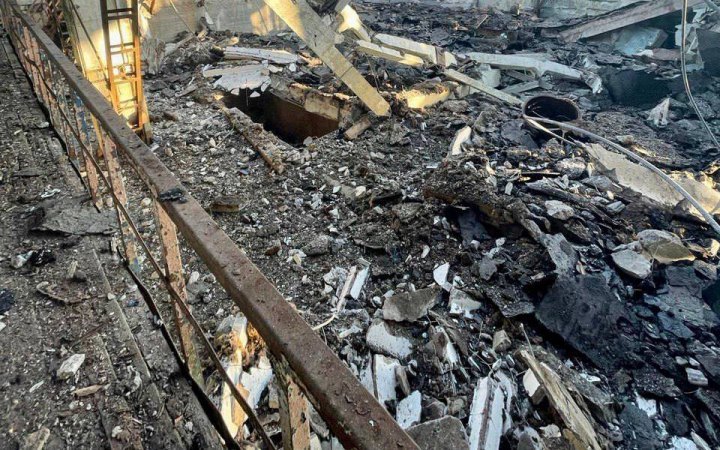 This morning, the occupying forces fired four missiles at Zaporizhia. As a result of the shelling, 62 houses were damaged, one person was killed and three were injured, reported in the Telegram by Zaporizhia Regional Military Administration.

"Today, May 25, at 05:13 am, russian troops launched four cruise missiles in Zaporizhia. One of them was shot down by our air defense," the statement said.

The other three attacked two districts of the city: hit civilian objects in the Shevchenkivskyi district and a shopping center in the Oleksandrivskyi district. At least 62 homes have been damaged in the private sector.

The shelling killed a woman and wounded three others.

In the morning on May 11 the russian army struck a missile strike on Zaporizhia as well. An infrastructure object was destroyed.