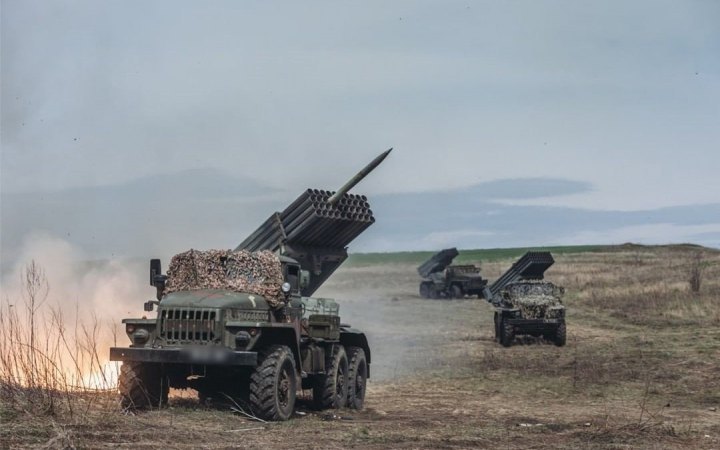 On May 25, the occupiers shelled more than 40 settlements in Donetsk and Luhansk regions, reported the press service of the Joint Forces.

On May 25, the russian occupiers destroyed and damaged 47 civilian objects - 38 houses, a school, a summer camp facility, a recreation center, and a railway station.

As a result of shellings, five civilians were killed, and 12 others were injured.

In the past 24 hours, the troops of the Ukrainian Allied Forces destroyed:

One unit of special equipment;

In addition, air defense units shot down four Orlan-10 unmanned aerial vehicles in the skies of the Ukrainian Donbas.

The Ukrainian defenders in the area of responsibility of the Task Force East killed 62 russian invaders.