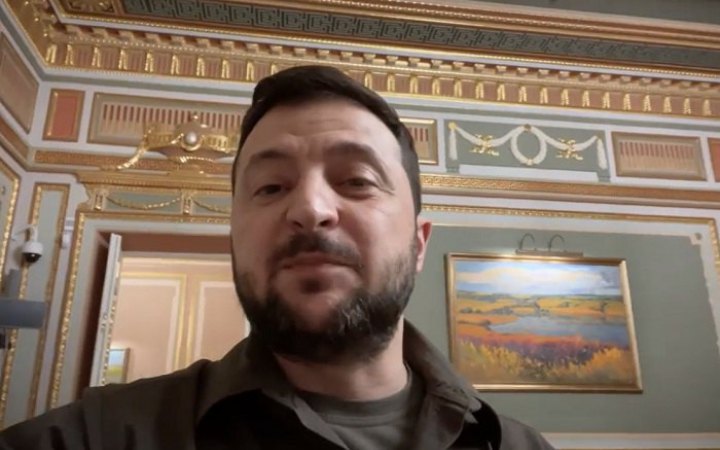 President of Ukraine Volodymyr Zelenskyy supported the idea to impose a visa regime for the russian federation citizens.

According to the electronic petitions website, the relevant address was registered on 11 February. The idea of a visa regime for russians gathered 26 742, 25 thousand being the necessary minimum.

"I thank everyone who joined this petition for their active citizenship. Against the background of the full-scale russian aggression the issue raised is important and urgent, therefore I support enhancing control over the rf's citizens' entrance to Ukraine's territory," – President's response reads.

He reported that sent a letter on the matter to Prime Minister Denys Shmyhal "asking to process the said issue".

On 24 February, Latvian Foreign Minister Edgars Rinkēvičs stated that his country stops visa issuance for the citizens of the rf.

At the end of March, France declared the renewal of visa issuance for russians.