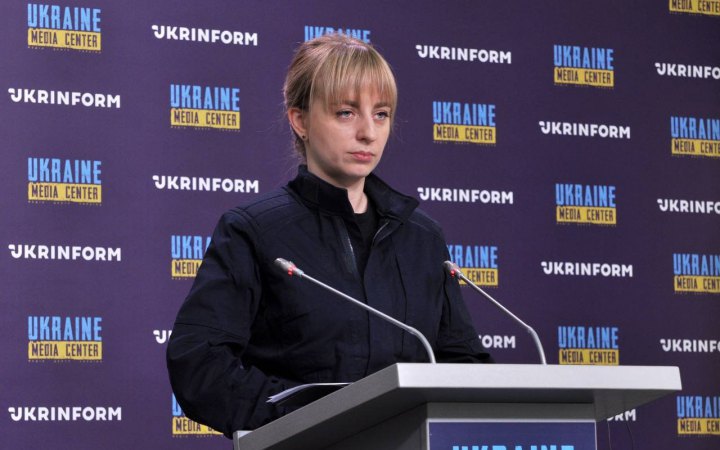 Photo: Press service of the Ministry of Internal Affairs

Special mobile groups of the National Police continue to collect facts of sexual violence by the russian military and record evidence in various regions of Ukraine.

This was announced at a briefing by Deputy Minister of Internal Affairs of Ukraine Kateryna Pavlichenko, LB correspondent reports.

"Today, dozens of criminal proceedings have been instituted for sexual violence committed by russian servicemen against civilians. The National Police alone has received about 50 complaints about the occupiers' sexual crimes," she said.

Pavlichenko noted that these are regions where active hostilities took place. These are Donetsk, Zaporizhia, Kyiv, Luhansk, Kharkiv, Kherson, Chernihiv regions. Information about 16 facts has already been entered by ERDR investigators into the ERDR. Information on other facts is checked, persons are identified, relevant evidence is collected.

The Deputy Minister confirmed the facts of rape of underage girls and elderly women. "It is known that three people have already been informed about the suspicion in three proceedings," she said.

"13 victims of sexual crimes have already been identified in Kyiv region… At the same time, we understand that these crimes are latent, people do not want to talk about them… But we focus victims and those who know such facts on comprehensive assistance," she said. Minister.

Pavlichenko reminded that these crimes do not have a statute of limitations. Therefore, Ukrainian law enforcement agencies will do everything to bring the russian occupiers to justice.

Earlier it was reported that russia uses rape and sexual violence in other forms as tactics of warfare.