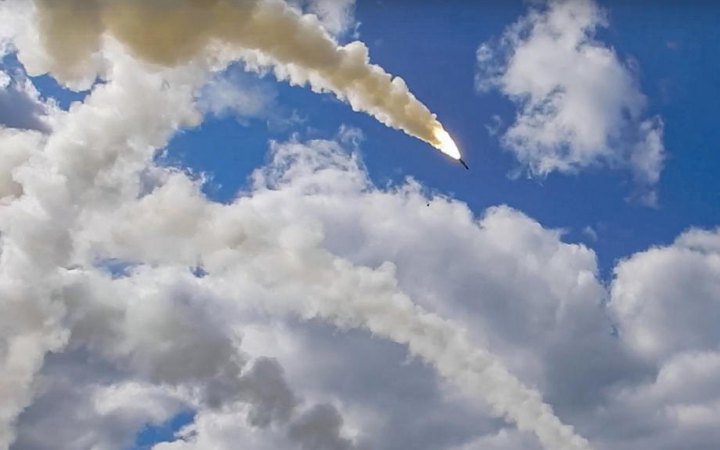 On the morning of June 4, russian troops struck an air-based cruise missile in the Odessa region, as reported in the Telegram Odesa City Council with reference to the Operational Command "South".

The occupiers’ aircraft launched an X-59 missile. The territory of the agricultural enterprise, warehouses are affected.

"Today, at 05:35, the Rescue Service received a report of a building fire due to a cruise missile," the SES said in a statement.

Arriving at the scene, rescuers recorded the destruction and fire of a one-story building. At 06:05 the fire was localized, and at 06:29 it was extinguished.

According to preliminary information, two people were injured.

Yesterday the russians fired four missiles from a submarine in the Black Sea. They were all beaten down.