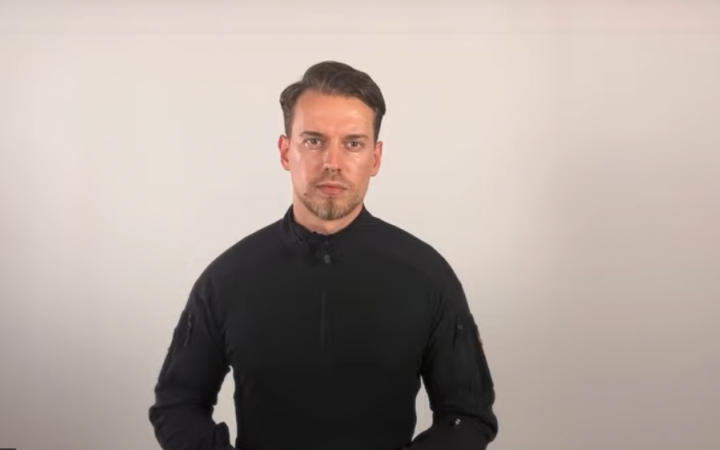 The Security Service of Ukraine (SBU) has published guidelines developed by the russian FSB for propagandists, which describe how to "properly cover a special operation" in Ukraine, because the russian population still does not understand why war was the only possible way to "solve russia's goals." This was reported by the SBU press service.

"To change the situation, according to russian intelligence services, it is necessary to create more videos about the 'heroes of freedom', the rescue of animals, the reunification of divorced families," the statement said.

The FSB also demands to turn off the broadcasting of all Ukrainian TV channels and broadcast russian programs with the absurd thesis: "We are fighting for you, and then to hand over these territories to you." And in the Ukrainian territories, the invaders plan to "launch new media projects and real networks of agitators under the ban of russian television and radio broadcasting."

Earlier in the Center of counteraction to disinformation at the National Security and Defence Council noted that the russian propagandists began to prepare the population of the aggressor country for unexpected military defeat.