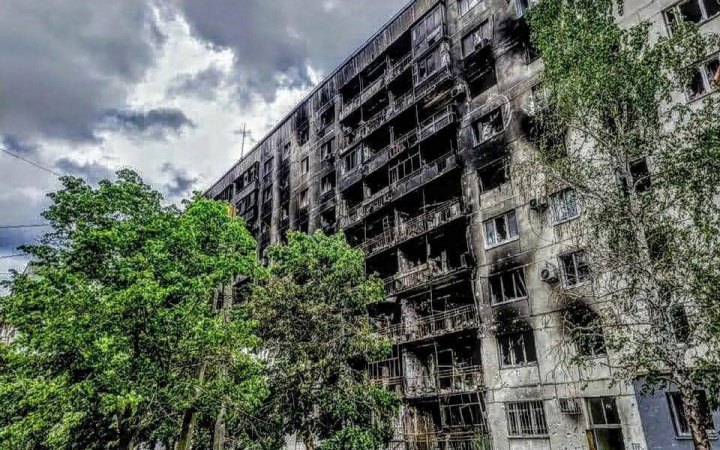 Consequences of the shelling of Severodonetsk
Photo: Sergiy Gaidai / facebook

The Armed Forces of Ukraine have been counterattacking in Sieverodonetsk for the past 24 hours, resisting concentrated russian troops. This information was released on June 5 by the press service of the Ministry of Defence of the United Kingdom, citing data from its intelligence.

«Over the last 24 hours, Ukrainian forces have counterattacked in the contested city of Sieverodonetsk in eastern Ukraine, likely blunting the operational momentum russian forces previously gained through concentrating combat units and firepower», – the press service reports.

«These troops are poorly equipped and trained, and lack heavy equipment in comparison to regular russian units», – it is said in the statement.

According to the British Ministry of Defence, the use of proxy infantry forces for urban clearance operations is a russian tactic previously observed in Syria, where russia employed V Corps of the Syrian Army to assault urban areas.

As previously reported, according to the General Staff, occupiers, with support of artillery, conduct assault actions in the city of Severodonetsk, control the eastern part of the city.