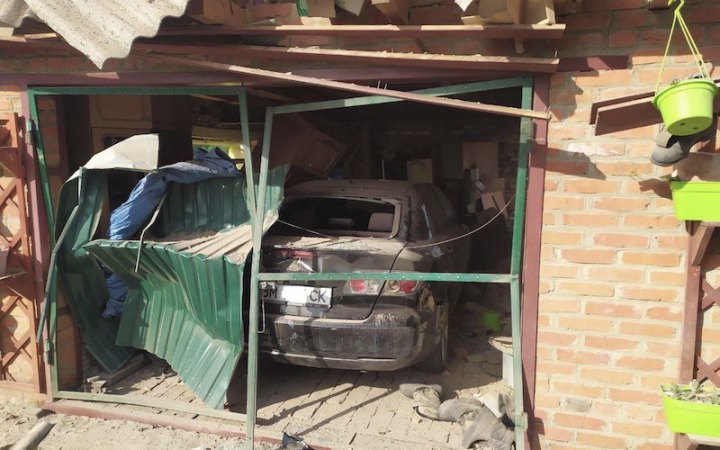 On the morning of June 5, the russian occupiers struck again at the Sumy region.

This was reported by the chairman of the Sumy RMA Dmytro Zhyvytskyy on the air of the national telethon, Channel 24 informs.

According to him, the russians attacked at about 4 am and the Shostka district came under fire.

He also added that residents of border areas had heard explosions in russia, which once again shows that russians are shooting at themselves for provocations to create the right image for propagandists.

On June 4, the occupiers struck the Sumy region three times a day. There are no casualties among the civilians, the destruction is being clarified.

Border guards did not detect a group of russian troops in front of the Chernihiv and Sumy regions that could launch a second attack on these regions.

At the same time, daily shelling of the borders of Sumy and Chernihiv regions by russian troops using artillery, aircraft, mortars, and small arms is recorded. This poses a threat not only to the military but also to the civilians.