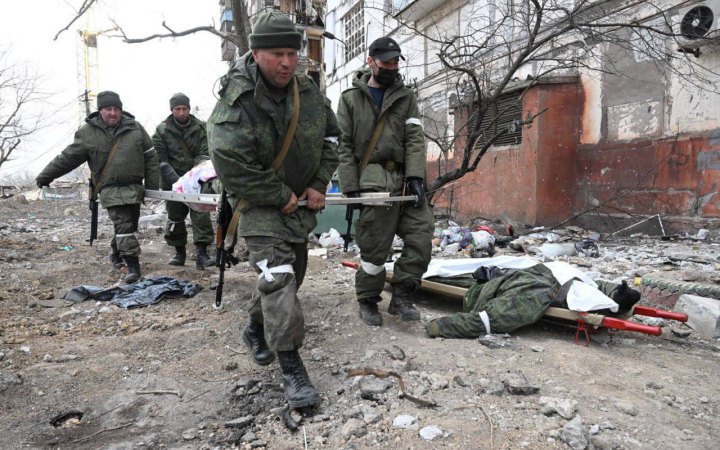 A truck with the bodies of killed Russian soldiers arrived at the morgue of the temporarily occupied Melitopol on 9 January, said Mayor Ivan Fedorov.

"In some places, the torn bodies are simply piled up, occupying the entire morgue," said Fedorov.

He added that the city hospitals are overcrowded with wounded Russians. According to the mayor, they were brought from Vasylivka and other settlements north of Melitopol.

Recently, a train with bodies of dead occupiers arrived from Rostov-on-Don to Kemerovo Region of the Russian Federation. The packed refrigerators were to be unloaded to send the corpses to local morgues.