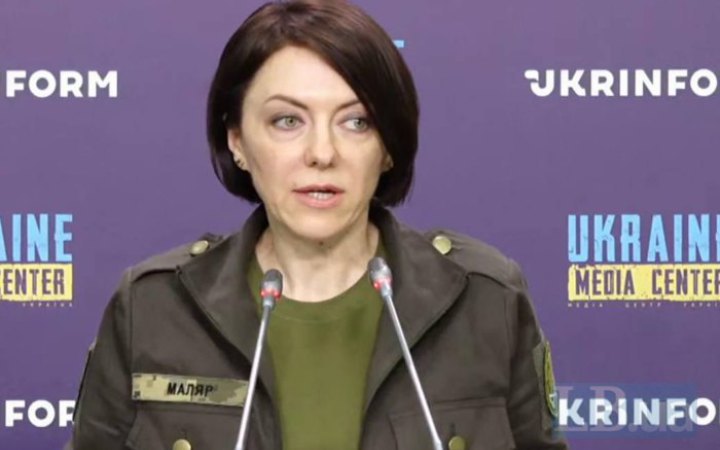 "After an unsuccessful attempt to capture Soledar and retreat, the enemy regrouped, restored losses, redeployed additional assault units, changed tactics and launched a powerful assault. Currently, the enemy has engaged a large number of assault groups formed from the best reserves of the Wagnerites," she said.

According to her, the Eussians are "literally walking on the corpses of their own soldiers". They are massively using artillery, multiple rocket launchers and mortars. Sometimes they come under their own fire.

Malyar stressed that Ukrainian servicemen "courageously defend every metre of their native land".

"The fiercest fighting is underway right now," she added.

Earlier today, the commander of the Ground Troops of the Armed Forces of Ukraine, Col-Gen Oleksandr Syrskyy, reported that the Russians made a desperate attempt to storm the city of Soledar from different directions and threw the most professional Wagner PMC units into the battle. But they suffered losses and retreated.