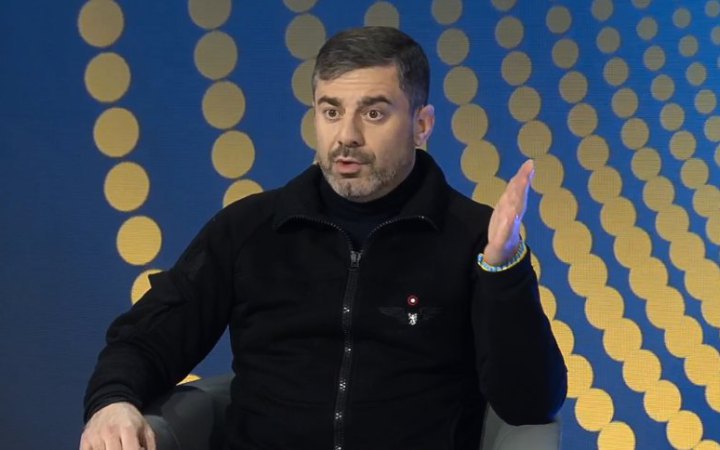 Lubinets mentioned a possible meeting with Moskalkova during his appearance on the telethon.

He noted that, among other issues, he was planning to discuss the issue of bringing back civilians from Russian captivity. He said that unlike prisoners of war they cannot be "exchanged" and Russia must release Ukrainian nationals in line with international humanitarian law.