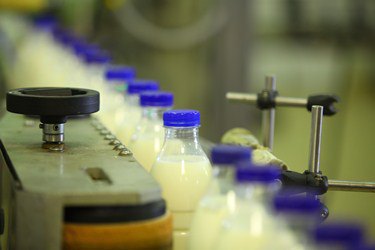 Ten Ukrainian companies have been given the green light for dairy exports to EU member states.

On 28 December 2015, the European Commission included a number of milk and dairy processing companies from various regions of Ukraine in the official approved list of exporters to the EU.

They will be the first Ukrainian dairy companies allowed to export to the EU market.