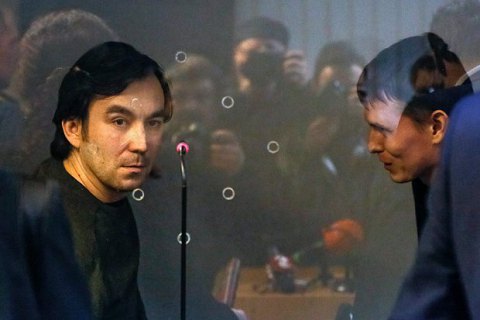 The defense team for Russian intelligence officers Alexander Alexandrov and Yevgeny Yerofeyev, who have been recently convicted in Ukraine, have decided to refrain from challenging the verdict of Kyiv's Holosiyivsky District Court, lawyer Oksana Sokolovska said.

"We believe that this verdict is unlawful but we are not going to file an appeal," Sokolovska told Interfax-Ukraine on Tuesday.

The decision has been made jointly by the defense lawyers of both Russians, she said.

Apparently, the decision not to appeal against the verdict was dictated by the reported prepations for the exchange of Aleksandrov and Yerofeyev to Ukrainian Nadiya Savchenko.