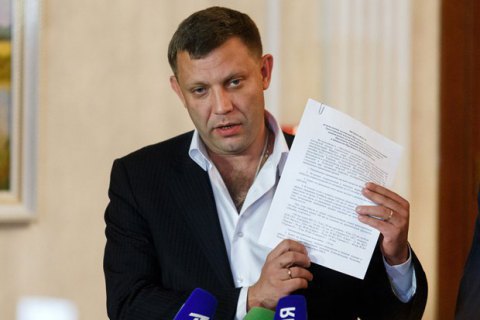 The leader of the so-called DNR Aleksandr Zakharchenko postponed the “election of local heads" from 20 April to 24 July 2016. The "decree" to that effect was issued on 18 April.

"DNR" and "LNR" agreed, after a meeting of the "Norman Quartet" in Paris, to cancel the "elections" scheduled for 18 October and November 1, 2015. First Zakharchenko postponed the election for March 20 but later postponed the ballot day for April 20, 2016.

The leader of “LNR” Igor Plotnitskiy issued no “decrees” to postpone the ballot yet.