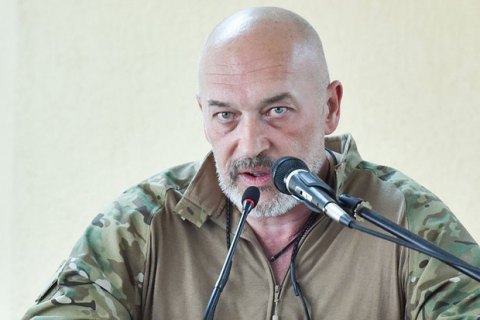 President Petro Poroshenko has dismissed Heorhiy Tuka from the post of the head of the Luhansk military and civil administration.

The president's decree to this effect was published on his official website in the evening. According to a different decree, Yuriy Harbuz was appointed new head of the Luhansk regional state administration.

At the cabinet meeting on 29 April, Heorhiy Tuka was introduced as deputy minister for temporarily occupied territories and internally displaced persons.

Tuka was appointed chairman of the Luhansk regional military and civil administration on 22 July 2015.

MP Yuriy Harbuz of the Petro Poroshenko Bloc was elected to parliament from constituency No 114 in Luhansk Region.