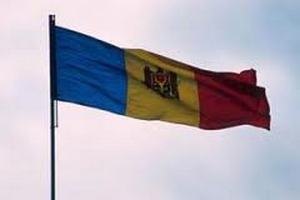 According to Moldova’s economy ministry, the amount of dairy products imported from Ukraine saw a significant growth in 2015. The import of sour milk, curdled milk, sour cream, yogurt and kefir hiked 1.5 times, while the import of cheese and sausages and similar products grew by 33 per cent and 14 times respectively.

Russia put an embargo on the import of all types of Ukrainian imports, which made Ukrainian exporters redirected their products towards other markets, in particular Moldova.