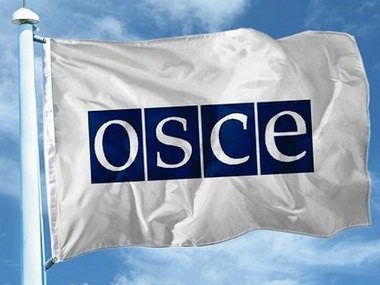 Four civilians were killed close to a “DPR” checkpoint near Olenivka due to heavy artillery shelling from south-west, where government troops are deployed.

According to a spot report by a special OSSE monitoring mission in Ukraine, the SMM analysed two craters plus two other craters in nearby residential areas and concluded that the direction of fire was west-south-west, and that the type of weapon used in the attack was likely 122mm artillery.

The SMM were told by the local residents that the shelling had occurred at 02:45 that morning. The diseased were three men and one woman, one man had been hospitalized with shrapnel injuries..

“DPR”-controlled Olenivka is 650m north of a “DPR” checkpoint, some 4km east of the contact line.

ATO headquarters deny having opened artillery fire in the area.