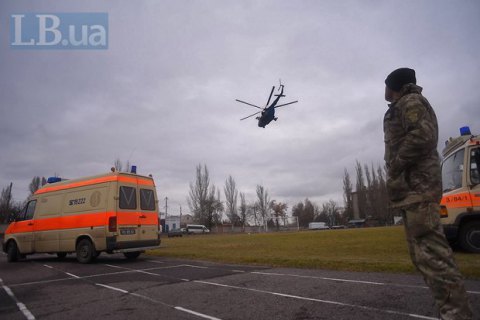 "According to the medical institutions of Donetsk region two civilians got wounded on 28 April in the zone of the antiterrorist operation," reads the statement.

A resident of Dzerzhinsk received gunshot wounds, while another resident of the Donetsk region stepped on a land mine and was hospitalized in the surgical department of the central district hospital of Kostyantynivka.

The ceasefire was violated 22 times over the past day.