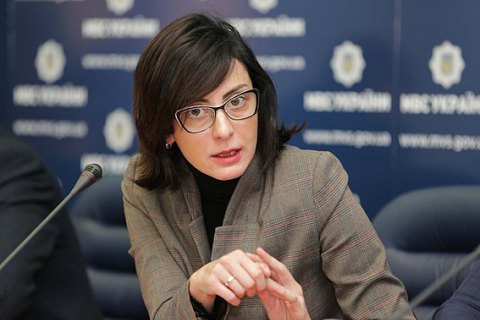 Over three thousand law enforcement officers will ensure public order in Odessa on 2 May, when mass rallies are expected in to be held in the city in connection with the tragic events two years ago.

The head of the National Police of Ukraine Khatia Dekanoidze told a press conference on Thursday that Odessa policemen will make up a half of those three thousand law enforcers.

"This manpower will be enough to ensure the rule of law," she told reporters.

On 26 April, Odesa governor Mikheil Saakashvili called on President Petro Poroshenko to send in more National Guard troops in Odessa ahead of May holidays.

On the following day, 300 soldiers of the National Guard’s regiment Azov were reportedly redeployed to Odessa.

The situation in Odessa got tense when unknown thugs crashed the tent camp of opponents of Mayor Henadiy Trukhanov in the early hours of 26 April.