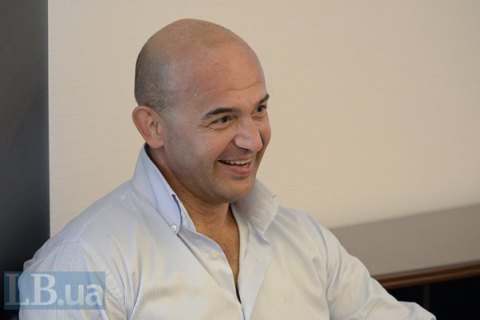 The parliamentary faction of the Petro Poroshenko Bloc (PPB) reinstated at its meeting early on 12 May MP Ihor Kononenko as its first deputy head, according to the bloc’s press service.

On 4 February, Kononenko stepped down as the first deputy head of the PPB faction for the period of investigation into the allegations of "pressure" made public by former Economic Development Minister Aivaras Abromavicius.

On 3 February, Abromavicius stepped down, accusing Kononenko of attempts to “subjugate the ministry.”

Based on the allegations by Abromavicius, the National Anticorruption Bureau has launched an investigation that is reportedly under way.