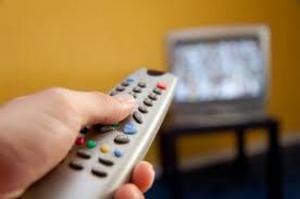 The parliament of Ukraine set on Tuesday a 70-per-cent quota on TV programmes produced in Europe, the United States and Canada.

Under the law, a TV show is considered to be produced in Europe if it is manufactured by one or more legal entities that are residents of the countries which have ratified the European Convention on Transfrontier Television.

In case a television show is produced on order or with the participation of one or more legal persons from a country that the Ukrainian parliament has recognized an aggressor state (occupier) such a show cannot be considered a European or Ukrainian production.