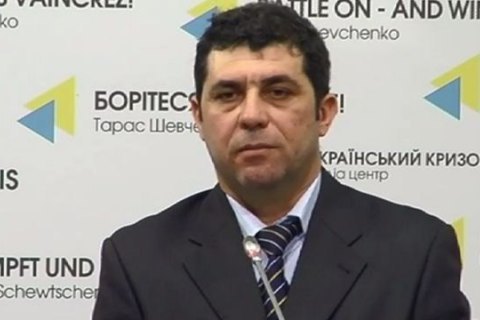 Earlier, Kurkchi headed the department for Crimean Tatar affairs in the Presidential Administration.

In 2009 - 2011 he has worked as deputy chairman of the State Committee on Nationalities and Religions, and was fired after the liquidation of the Committee. In 2008, he was Deputy Chairman of the Crimean Republican Committee for International Relations and Deported People.

Political analyst Taras Berezovets during a roundtable in Gorshenin Institute raised the issue that nor executive nor legislative powers in Ukraine have no organs or officials in charge of Crimea issues.