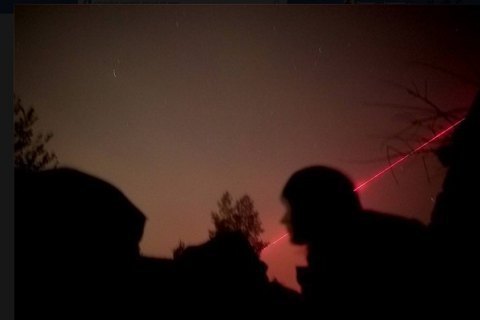 Near Avdiyivka , the militants fired small arms, rocket-propelled grenades, 82mm and 120mm mortars on the positions of Ukrainian army, the ATO press center wrote in a release.

In the Mariupol sector, the militants used heavy machine guns, grenade launchers and anti-aircraft guns on near the village of Novotroyitske.

In Luhansk region, the enemy fired a antitank gun on the Ukrainian soldiers near the village of Syze.