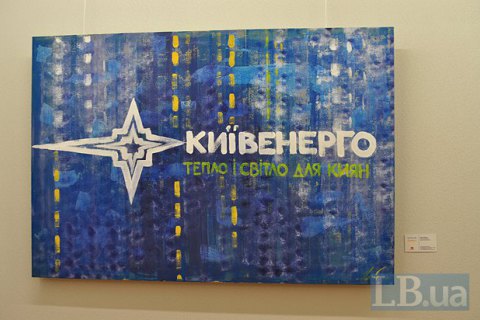 The State Executive Service of Ukraine arrested on 2 June all the accounts of the energy distributor Kyivenergo over the penalties imposed by the Naftogaz Ukraine.

On the its website, Kyivenergo claimed that its gas debts have been repaid in full and is determined to dispute the legality of fines in courts.

Naftogaz'es penalties regarding the gas debts that Kyivenergo has paid off in full, exceed 1.5bn hryvnia. At the same time, the very legality of charging 1.2bn hryvnia is now being disputed in courts, while the remaining 372m hryvnia became the reason for the arrest of all accounts of the company, including those from which wages and taxes are paid, the release says.

Kyivenergo says the arrest of its accounts will cause a complete blockage of its economic activity.

Today, in Ukraine the accounts 104 heat and energy distributors arrested over the debts for the gas consumed in 2014-2015. The total amount of fines imposed by Naftogaz exceeds 10bn hryvnia, of which 4.4bn are at the stage of enforcement proceedings.

Power companies say the untimely settlements have been caused by delayed compensation for the difference in tariffs and the provision of benefits and subsidies.

Kyivenergo says that as of June 1, the city and the state owe billions of hryvnia to the company.

"In particular, the debts of Kyiv for heat exceed 1.9bn hryvnia, for electricity -930m hryvnia. The state debt in compensations for the difference in tariffs exceeds 760m hryvnia, and debt of the sate-owned Energomarket or the electricity amounts to another 275m hryvnia," Kyivenergo says.

In February 2016, Kyivenergo's accounts were arrested, but the arrest was cancelled soon.

Kyivenergo, which is part of Rinat Akhmetov's empire, produces and supplies heat and electric energy to the city of Kyiv.