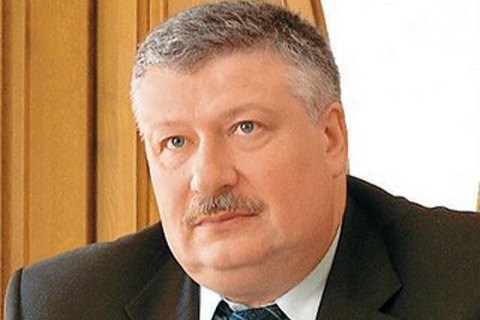 On 21 May, the officers of the Transcarpathian customs detained a man who attempted to smuggle across the state border about 60 thousand packs of contraband cigarettes. It turned out that the car that transported the contraband, belonged to the Ukrainian Embassy in Slovakia. It was driven by a resident of Kyiv Serhiy Lishchyshyn, the husband of the first secretary of the embassy.

According to the head of the Transcarpathian Regional State Administration Henadiy Moskal, the consul's husband produced a diplomatic passport and a letter signed by his wife, according to which the minibus was carrying "diplomatic cargo" and hence was not subject to control.

Oleh Havashi was appointed ambassador to Slovakia in September 2010.

Previously, he was head of the Transcarpathian Regional State Administration. Oleh Havashi is the godfather of a child of People's Deputy Viktor Baloha and his close associate.