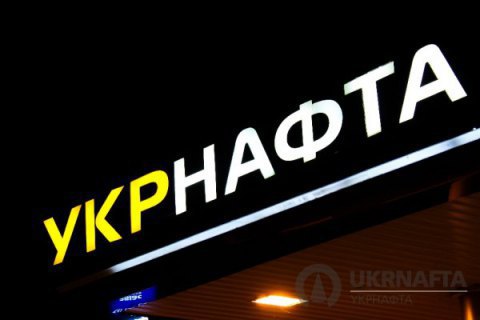 The size of the claim by minority shareholders of the company Ukrnafta, controlled by Privat Group (Littop Enterprises, Bridgemont Ventures, Bordo Managament), which was filed against Ukraine in 2015 amounts to 4.674bn dollars.

The Cyprus companies cite four main reasons for the claim against Ukraine: the expropriation of the gas produced by PJSC Ukrnafta or the purchase of such gas at low prices by the NJSC Naftohaz Ukrayiny in the course of several years; the changes in the corporate structure of PJSC Ukrnafta due to statutory changes in the quorum for the general meeting of shareholders from 60% to 50%; exclusion of persons nominated by investors from the management of Ukrnafta; and an increase in the rent for the use of mineral resources.

The lawsuit against Ukraine was announced in January 2015, when parliament passed fundamental amendments to the law on joint-stock companies allowing shareholders to hold a meeting with a quorum of 50% plus one share.

Late last May, Kolomoyskyy reiterated earlier threats that Ukrnafta's minority shareholders would file a lawsuit against Ukraine. According to him, the amount of the claim was to be about 5bn dollars. In July 2015, Littop Enterprises, Bridgemont Ventures and Bordo Managament filed a lawsuit against the State of Ukraine in the London court.

Ukraine owns 50% plus one share In PJSC Ukrnafta, managed by the state-owned company Naftohaz Ukrayiny. Despite the fact that the majority stake belongs to the state, Ukraine has no control over Ukrnafta as the company's management is loyal to Private. Littop Enterprises, Bridgemont Ventures and Bordo Managament own more than 40% in Ukrnafta.