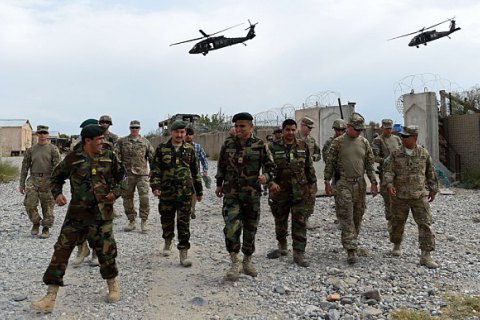 The exercise will involve some 31,000 troops from Poland, the USA and 17 other NATO member nations and from five partner nations.

The exercise will train Polish command and troops to integrate with other allied nations in responding to military, chemical and cyber threats.

The drill is part of NATO's exercise program and is being held just weeks before NATO holds a crucial summit in Warsaw expected to decide that significant numbers of NATO troops and equipment will be based in Poland and in the Baltic states.

In April it was announced that the command of the Alliance intends to place four battalions (about 4 thousand troops) in Poland and the Baltic States as part of NATO's efforts to strengthen the border with Russia. The main reasons for this decision was Russian aggression against Ukraine and Moscow build-up military activities around the Baltic countries.

Earlier it was reported that NATO troops during the sea phase for the first time in history of Baltops exercises landed in Finland, which is not a NATO member.