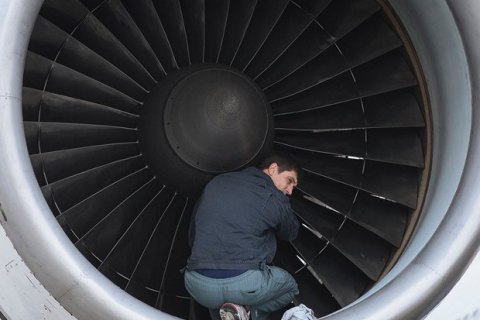 Ukrainian aviation companies have been united into the Ukrainian Aviation Company, a corporation, the state-owned company Antonov has said in a statement. Antonov is likely to be incorporated too.

"A decision was taken to form a strong aviation cluster, the Ukrainian Aviation Company corporation, which will incorporate the country's aviation companies. Mykhaylo Oleksiyovych Hvozdev has been appointed the chairman of the board of directors. He has been the president of the Antonov state-owned company since June 2015," it said.

As of 8 June, Antonov has been headed by Oleksandr Kotsyuba, who used to be the company's first vice-president.