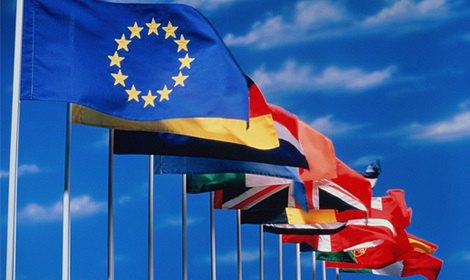 The EU Council ministers have failed to agree on the liberalization of visa regulations for Georgia, Ukraine, Kosovo and Turkey, according to Interfax-Ukraine.

"We discussed the liberalization of visa regulations, having noted the progress reached on all proposals, including by Turkey. However we have not made a decision yet because some EU states see a number of problems standing in the way of their consent. We will continue to work in order to reach agreement on four dossiers (Georgia, Ukraine, Kosovo and Turkey - ed. note) once these countries have implemented all the criteria," Dutch State Secretary for Security and Justice Klaas Dijkhoff said at a news conference following the council meeting in Luxembourg on 10 June.

He refused to name the countries which blocked the decision.