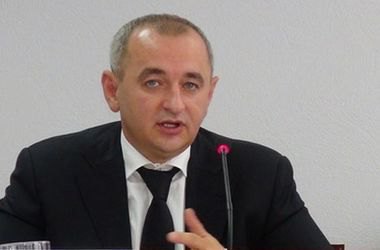 The deputy prosecutor-general and chief military prosecutor, Anatoliy Matios, has said Ukraine has had 1,294 non-battle losses among servicemen, since the start of the antiterrorist operation in Donbas in 2014.

Speaking on the rolling news channel 5 Kanal, he said 112 were killed in road accidents, 96 died because of poisoning, 259 committed suicide, 121 "deliberately murdered each other", 148 were killed in accidents, 111 ignored fire safety and arms handling regulations, 40 violated security measures, 405 succumbed to illnesses and two had other reasons.