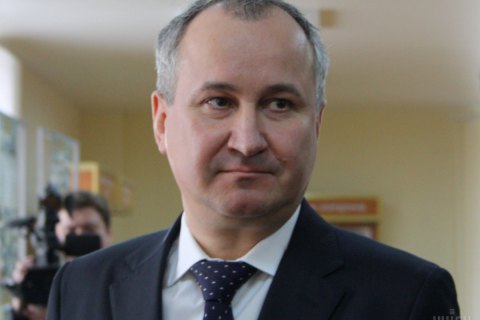 The chairman of the Security Service of Ukraine (SBU), Vasyl Hrytsak has assessed the current situation in Odesa region as stable, while noting that the Russian special services mull setting up another hotbed of instability by trying to inspire a so-called "Bessarabian People's Republic in Ukraine," according to UNIAN.

"Of course, it would be arrogant of me as head of the SBU to guarantee 100 per cent [stability]. At the moment, I assess the situation in Odesa region as stable," Hrytsak said at a briefing in Odesa, adding that tourists can safely go on vacation to the city. According to him, over the past two years, a lot has been done in order to improve, the city, make it a safer place and overcome rigid separatism.

Hrytsak said that representatives of about 115 nationalities peacefully coexist in Odesa, but the actions of certain individuals inspired by foreign intelligence services, including of residents of Odesa region, have led to the events that could result in a formation of the so-called 'Bessarabian People's Republic' (BPR) in 2015. Read also SBU says about possible "Russian trace" in plotting terrorist attacks in France during EURO-2016.

According to him, the SBU held a three-stage mop-up operation in the spring of 2015. "Until April 2015, [perpetrators] planned to blow up two bridges, create the 'BPR' based on nine districts of the [Odesa] region. We seized plenty of documents, confirming the existence of a candidate for the 'BPR leader.' Deployment of the 'little green men' from the territory of Transnistria was planned. After that, the plot stipulated destabilizing Moldova and Romania and launching hybrid warfare in Europe," Hrytsak said.