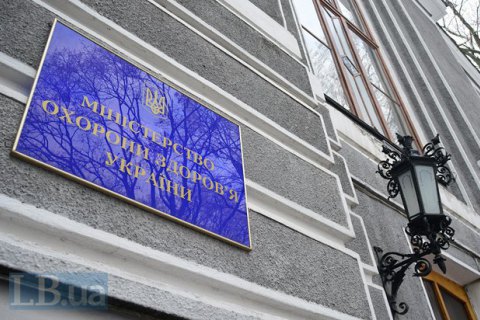 "This individual has established a system of extortion of regular payments from medics, who had to pay to be allowed to further hold their jobs, in particular, carry out surgical operations in the Aleksandrivska hospital," the statement reads.

The prosecutor's office said the detention was the result of a "long-term anti-corruption operation to expose a system of bribery involving a senior official of the ministry of health."

The prosecutor's office did not reveal the name of the detained official, however, there are deputy health ministers in the ministry, one of whom, Roman Vasylyshyn, before the ministerial appointment has served as the head physician of the Aleksandrivska hospital.