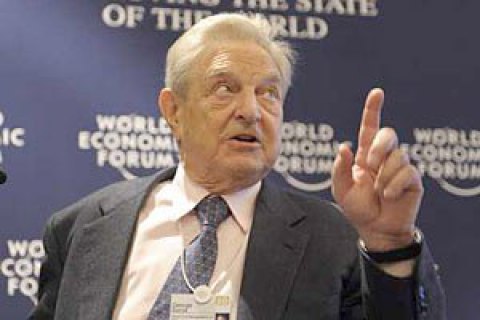 The EU must strengthen its defences to protect itself from its external enemies, who are liable to take advantage of its current weakness, businessman and philanthropist George Soros has said in his column for the Project Syndicate.

"The EU's greatest asset is Ukraine, whose citizens are willing to die in defence of their country. By defending themselves, they are also defending the EU – rare in Europe nowadays," he said.

According to Soros, Ukraine is fortunate to have a new government that is more determined and more likely to deliver the reforms for which both its citizens and its outside supporters have been clamouring.

"But the EU and its member states are not providing the support that Ukraine deserves (the US is much more supportive)," he added.

In his column, he suggested a set of "exceptional measures" the EU should take to "reinvent itself" after the Brexit vote.