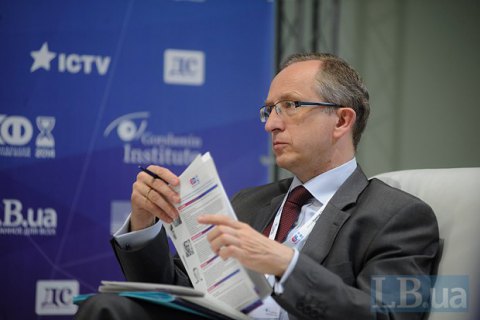 EU member states have refused to amend the association agreement with Ukraine, the head of the EU Delegation in Ukraine, Jan Tombinski, told journalists on 6 August, according to Interfax-Ukraine.

"At the European Council meeting in late June, European leaders told their Dutch counterparts that any significant amendment which would entail repeat ratification by other states is not the path one should think about," he said.

He was commenting on Dutch Prime Minister Mark Rutte's request to the EU to provide "legally binding" solutions that address concerns expressed by Dutch voters with regard to the EU-Ukraine association agreement.

He said other countries said they would not pass a decision which would require them to ratify the deal again.