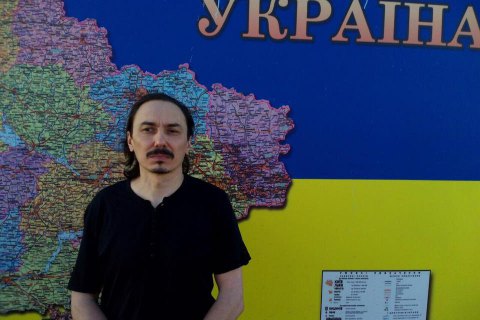 "He has been in the militants' captivity since August 2014. He is finally free as a result of intricate operative work and efforts. The president was the first to learn about the successful completion of the mission, which he sanctioned several days ago, from Security Service of Ukraine chief Vasyl Hrytsak," she said.

According to Herashchenko, 113 Ukrainians are still held in separatist-controlled areas of Donetsk and Luhansk regions and in Russia, some of them for two years.