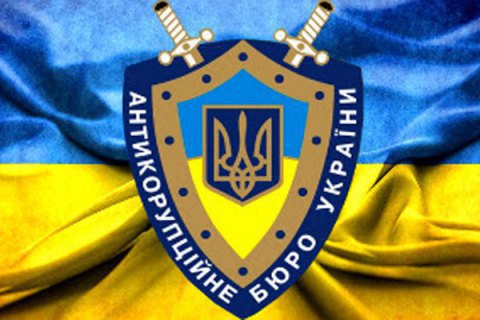 A Spanish court issued a warrant allowing seizure of an apartment and a bank account in the territory of the Kingdom of Spain, belonging to E. M. Horbatenko, a judge in one of the city courts of Luhansk region.

The judge is accused of taking undue advantage for perversion of justice in a trial, the press service of the Anti-Corruption Bureau of Ukraine reported on 14 July.

The seizure of property in Spain was owing to effective collaboration of the National Anti-Corruption Bureau of Ukraine with foreign authorities in the framework of international legal assistance, the report reads.

In addition, three Horbatenko's cars and apartments in Luhansk and Severodonetsk have been arrested.

Earlier, the High Qualification Commission of Judges of Ukraine removed Horbatenko from office.

The pre-trial investigation has completed, the materials have been sent to court, the NABU said.