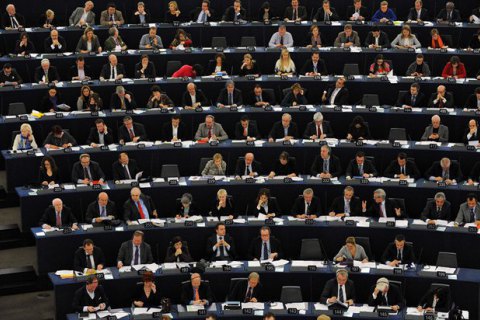 A report in support of the European Commission's initiative to grant Ukraine visa-free travel will be presented to the European Parliament on September 5, UNIAN reported.

"I intended to present my report before summer but, unfortunately, due to the outcome of the UK referendum, some committee meetings have been cancelled and the agendas postponed. That is why my report will be presented on the 5th of September," the Rapporteur of the European Parliament on the visa liberalization for Ukraine, Maria Gabriel.

Gabriel says the report will be prepared by the end of the summer.

"I received a lot of information from the European Commission and the Ukrainian authorities. I want to commend the Ukrainian side for their excellent cooperation. The signals received on the progress achieved are positive," she said.

"My report will support the proposal of the Commission and explain the evaluation of all the information received, in reaching the conclusion that the EP should, indeed, support visa liberalisation for Ukraine," Gabriel concluded.

On 11 July, EU Commissioner for European Neighbourhood Policy and Enlargement Negotiations Johannes Hahn expressed hopes that Ukraine's visa-free regime would be decided no later than October.

"I'm sure we'll be able to make a final decision early in autumn," he said.