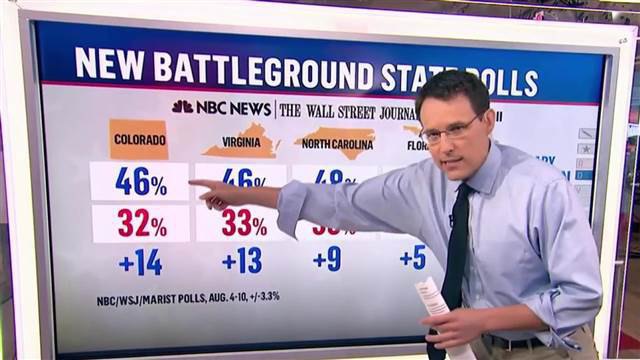 To win in the US presidential election, a candidate needs at least 270 electoral votes. MSNBC analyst Kornacki says, based on the polling traditions in each state, that at the start Clinton has 221 electoral votes (blue states) to Trump's 164 votes from red states. Each will have to source the votes required for victory in battleground states.

In the recent months after Donald Trump won a nomination from the Republican Party, the number of battleground states leaped to 12. At least most analytical reports currently name Florida, New Hampshire, Ohio, Iowa, Virginia, Nevada, Colorado, North Carolina, Wisconsin, Pennsylvania, Minnesota and Michigan among them. 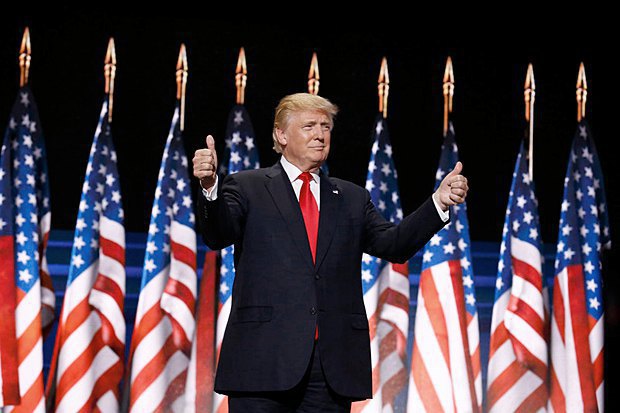 The first conclusion is that in the coming three months, for Trump to win, he will have to do more work. To secure 270 electoral votes, he needs to harvest 106 votes in battleground states and Hillary only 49. For this, she needs to win, for example, in Florida (29 votes) and Pennsylvania (20). This would be enough for her to win in these two battleground states to guarantee a minimal win. Trump is facing a more difficult task. It was neatly described by Republican pollster and analyst Frank Luntz: Trump needs to win in all the states in which Mitt Romney won in 2012 (206 electoral votes) plus such battleground states as Ohio, Pennsylvania and Florida (altogether plus 67 votes). This configuration would guarantee Trump a minimal win of 273 electoral votes.

Kornacki also described Clinton's agenda: to win all blue states plus keep her leadership in those battleground states where she, according to polls, is ahead of Trump by 10 or more per cent.

Kornacki says that in addition to the core Democratic states, Clinton should add New Hampshire (four votes), Wisconsin (10 votes), Michigan (16 votes), Virgina (13 votes) and Colorado (nine votes). In this case, Clinton will win with 273 votes. This also spares her of the need to win in such key battleground states as Florida, Ohio and Pennsylvania, though she will have to keep that strong leadership, which she currently enjoys according to polls, in these states. For a confident and crushing win, this would not be enough of course, but for a simple victory it would. 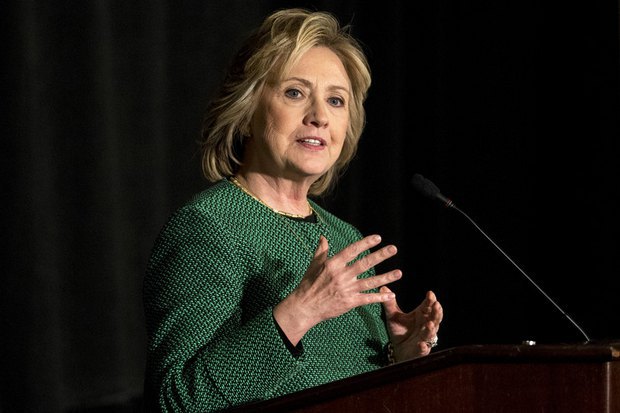 Kornacki notes that his analysis did not involve those battleground states where, according to studies, Trump has a higher chance of losing rather than winning. And he certainly recalls the disturbing for Trump trends in such red states as Utah and Georgia where Clinton's staff theoretically may expect success, provided their campaign proved effective.

It is also clear thanks to which electoral groups Clinton has strengthened her leadership in the recent weeks. Including in battleground states. These are women with university degree, African American and Latin Americans. And here we can see perfectly well how several strategic bids made by Clinton's staff gradually bear fruit. The opposite can be said about Trump – his image and rhetoric, which cemented his core electorate, are now producing negative consequences. This is not yet a catastrophe but considering that Trump needs to dash very seriously (unlike Clinton), his campaign has to find new reasons for voters, which it is currently missing.

Finally, I would like to note that MSNBC's information policy is pro-Clinton, to put it mildly, but I mentioned this TV feature because Kornacki outlines a political setup in a very intelligent way, not just juggles figures and indulges in wishful thinking.