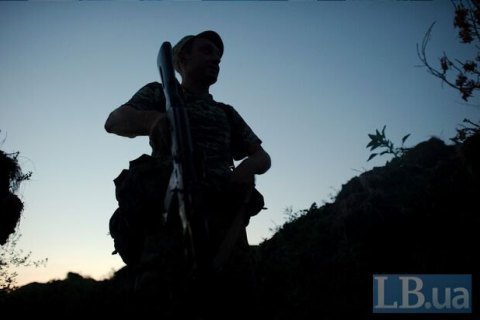 Two Ukrainians were killed and four were wounded in the industrial zone of Avdiyivka on 17 August, People's Front MP Yevhen Deydey has said on Facebook.

Deydey took part in the antiterrorist operation (ATO) in Donbas in 2014.

According to the ATO HQ, eight Ukrainian servicemen have been wounded in combat in Donbas over the past 24 hours.