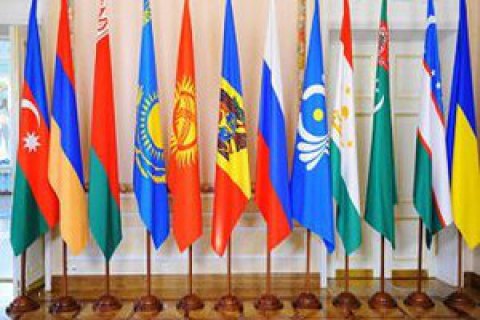 Ukraine has strongly objected to the dispatch of a CIS observation mission to State Duma elections in Crimea, and the Ukrainian Foreign Ministry filed a relevant note with the CIS Executive Committee, according to Interfax-Ukraine.

"The CIS Executive Committee has been formally notified about the Ukrainian stance regarding the Russian intention to spread [State Duma elections] into the temporarily occupied territory of the autonomous republic of Crimea and the city of Sevastopol [...]. These actions of Russia again demonstrate its disregard of Ukraine's state sovereignty, norms and principles of international law," the Ukrainian Foreign Ministry said in a commentary released on Thursday.

"Results of those elections will be nil, they will not have any legal consequences and will not be recognized by either Ukraine or the international community, which will call into question their legitimacy as a whole," the Ukrainian Foreign Ministry said.

The commentary expressed strong objections of Ukraine to the sending of a CIS election observation mission to Crimea. "Any involvement in the so-called monitoring of the farce election will be seen as an unfriendly move and a visit to Crimea and Sevastopol in violation of the Ukrainian law on 'The Procedure of Arrival in the Temporarily Occupied Territory of Ukraine and Departure from It' will lead to liability," the ministry said.