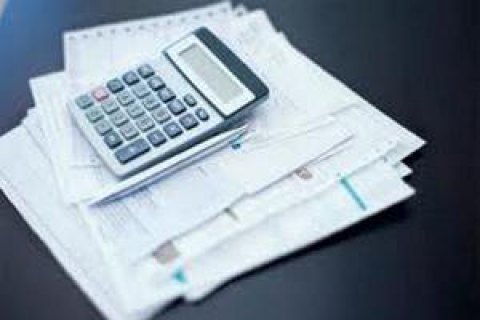 The single state register of declarations of persons authorised to perform state or local self-government functions will be opened on 16 August, the head of the National Agency for Preventing Corruption (NAPC), Natalya Korchak, has said at a briefing on, according to Interfax-Ukraine.

"Experts from Miranda Ltd [software developer] are coming to us today to run the check of this system and open the register of personal data. As of tomorrow, you will be able to see in the public register the information about those who have already submitted their reports," she said.

According to Korchak, declarations are already being filed.

"Any talks that this entire system is unprotected, that there were no legal regulations to launch it are unfounded," she said.

In her words, the personal data protection framework of the e-declaration system is physically operational.

"An encryption machine was bought to prevent any unauthorised intrusion, which does not leave a chance to data distortion. Thus the personal data system is protected," she said.

The e-declaration system can only be administered from a computer inside the agency. Because it operates within a closed circuit, the system cannot be accessed from outside.

Ukraine launched the e-declaration system on 15 August without proper certification of its data protection system.